What was ironical about the terrorist attack in Paris?
The word ‘terrorism’ comes from the word ‘terrorisme’ which comes from France itself and was first used during the ‘Reign of Terror’. During the French revolution starting from 1789 the leader of the Jacobean club Maximillian Robespierre started the reign of terror. His definition was, “terror is nothing but justice, prompt and flexible” It was an amazing definition for a gruesome act. 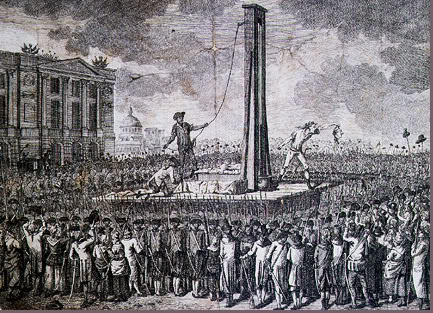 In modern times, terrorism represents the killing of innocent people by non governmental, political or religious activists, often as a public statement. It is a form of asymmetric warfare, and used due to the impossibility of engaging in direct conventional warfare. Alex Schmid said, “act of terrorism = peace time equivalent of war crime”. In 1987 LA Khan said, “terrorism sprouts the existence of aggrieved groups.” Terrorism is a Hydra headed monster if you chop off one head another head pop up. This is a fantastic analogy for terrorism, unfortunately, this is a very demoralizing definition because no matter how developed a nation is, aggrieved groups will always exist.

Let us look at some famous terrorist organizations. Firstly, Taliban, which means students; it is an Islamic fundamentalist protest in Afghanistan to implement sharia law. It started as a small group in the early 20th century and by the end of the century they governed a nation (Afghanistan).

Next we look at Al Qaeda, which means the base/ foundation. PS – If it wasn’t a terrorist group, it would have been the name of my blog. From 1998 to date it is a global militant Sunni Islamist movement created by Saudi Arab resident Osama Bin Laden. It was joined by the Arabs fighting USSR in Afghanistan called Mujahideens. Osama Bin Laden came from a very rich family and was a millionaire himself but he was very upset that American soldiers were allowed on the land which he considered holy. For this reason, he wanted the removal of Al Saud family – the rulers of Saudi – from the country. Icing on the cake; Mujahideens were fighting USSR in Afghanistan and hence were funded by America, the president of USA – Ronald Reagan – met the leaders of Al Qaeda in the Oval Office! The Mujahideens turned into a Frankenstein monster and became uncontrollable. From Al Qaeda came the modern day ISIS – also known as ISIL. This is why people say America is reaping what it sowed. Don’t get me wrong I love America, the wall street, the billionaires (except Donald Trump), the Silicon Valley, the universities, etc. but unfortunately one mistake cost America much more than money. 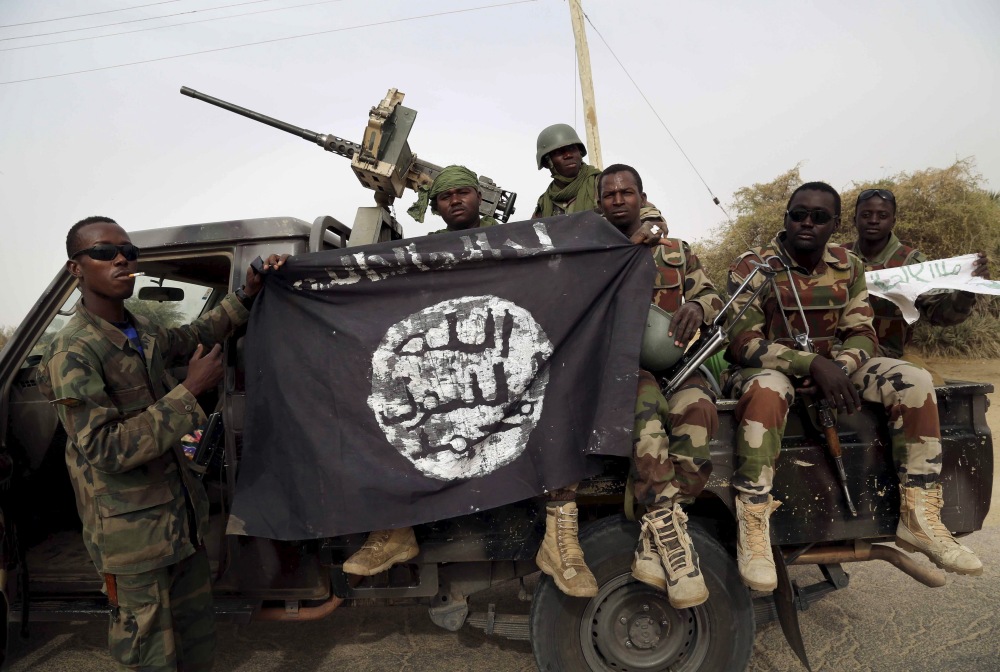 Next we look at Boko Haram. Boko means useless and Haram means bad/ not allowed. What is that bad and useless thing that is not allowed? Western Education. Boko Haram is the bloodiest organizations running Islamic insurgencies. It is an extremist Islamist group of Nigeria. Its objective is to make all those suffer who have obtained western education. Michelle Obama started a twitter trend #BringBackOurGirls. The reason she did this was that Boko Haram kidnapped hundreds of girls who were obtaining western education and forcefully wed them to Islamist insurgents. She believed this was shallow even for terrorists.

Finally, ISIS. These are salafi jihadists. They follow the Sunni Wahhabi extreme doctrine. Wahhabism is the most extreme Islamists conservatists and shockingly the entire Al Saud family is a Wahhabi family. But the even more shocking fact is that ISIS says that the Al Saud Wahhabis are not the real Wahhabis, we are the real Wahhabis and we are coming. They declared a world wide caliphate in 2014. Today their leader is Abu Bakr Al Baghdadi.

Today there is a fantastic friction between ISIS and AL Qaeda. The reason is that the radicalized people either join ISIS or Al Qaeda and both of them want more and more supporters. This is the reason ISIS makes the most gore and heinous videos on the net. For example, they hijacked a plane in Jordan and kidnapped the pilot. They could have shot him but to attract radicalized people across the globe, they kept him in a cage, burnt him alive and made a video. It is needless to say that the video went viral and millions of young boys and girls saw it. In the young age the mind is so flexible, elastic and impressionable that one may immediately get radicalized. It is after a few years that these people realize what a mistake they have done by joining these organizations and when they realize it, it is too late. If you try to leave you get a worse death than the poor pilot. Taliban was never exposed to the modern world which basically means that the recruits never saw big cities. ISIS recruits are not idiots, they are extremely sophisticated and believe me they are recruiting very sophisticated people.

The last ray of hope is India as even though it has such extremely vivid cultures, religions, traditions, interests and languages it mostly stands united and controlled. It does not matter that we as a nation are poor and made fun off, we are the last ray of hope. I can go on and on about terrorism and believe me I have not covered 1% of this Kraken topic but I will have to end now with one last fact because the human mind can only absorb so much.
The makers of the Indian constitution knew the problems India will face in the future due to the diversity in everything. They wanted to put the line “Satyameva Jayate Na-anrtam – satyena panthaa vitato devayaanah |Yen-aakramanty-rsayo hyaapta-kaamaa – Yatra tat satyasya paramam nidhaanam ||” but knew that if they inserted the entire line in the constitution they would be thoroughly abused for next 500 years (Sarcasm). So they put the phrase “Satyameva Jayate” which means “Truth alone wins, not untruth” I believe this was the best thing the makers of the constitution could have done considering the fact that the moto of almost all of the rest of the world is “In god we trust.” Hope you get why I wrote that. Thanks for reading!