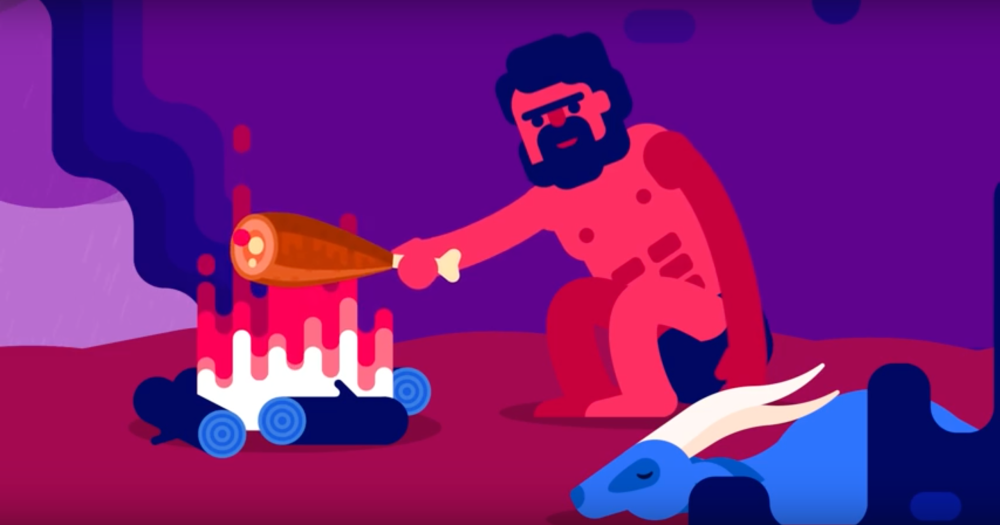 Homo Sapiens came to this planet 125,000 generation ago. Modern humans came around only 7500 generations ago. 20 generations ago we learnt sciences, internet came around one generation ago and only in the past 50 years we have lit the world at night, looked as far in the universe as possible, put people in tiny metal boxes in space, walked on the moon, beat countless diseases, and have truly dominated the world. Our lifestyle has only existed for 0.001% of human history, which means it has only existed for 0.0000000001% of planet earths history and we have already achieved so much. Knowledge of biology, chemistry, astronomy, followed by revolution like the industrial revolution have changed everything.

Just a century ago the idea of computers came around and now we have hand held devices which are more powerful than supercomputers a few decades ago. Just a few centuries ago we realized that we revolve around the sun and not vice versa and now with Hubble, we can look as far as the universe can expand. The list is very long. From a scale of 10 to the power minus 18 meters to 10 to the power 28 meters we have discovered everything. We have done all this in the past 100 years. It often makes us wonder what the future holds, what are the human limits, how far will we go, how long before science fiction becomes a reality?

The answer to the question, “how long before science fiction becomes a reality?” is really much closer than we think. In movies we see human mutants with super strength, wings, gills, etc. We see interstellar travel. We see humans colonizing different planets. We see quantum computers, end of diseases, genetically modified babies, chips planted in head which eliminate the need to go to school for education and finally we see immortality.

Just a century ago if I would have told someone everyone would travel in tiny metal boxes with wheels and metallic cylinders that fly and we would all be connected by a virtual thing called the web, they would call me a witch and execute me. But the truth is that just the way all these things happened, a lot more is going to happen in the next 50 years. The problem with various blog posts is that they tell you what is going to happen but they do not tell you how all this will happen and this very fact makes us believe nothing will change. Today I will not only tell you what all will happen, I will tell you how it will happen. 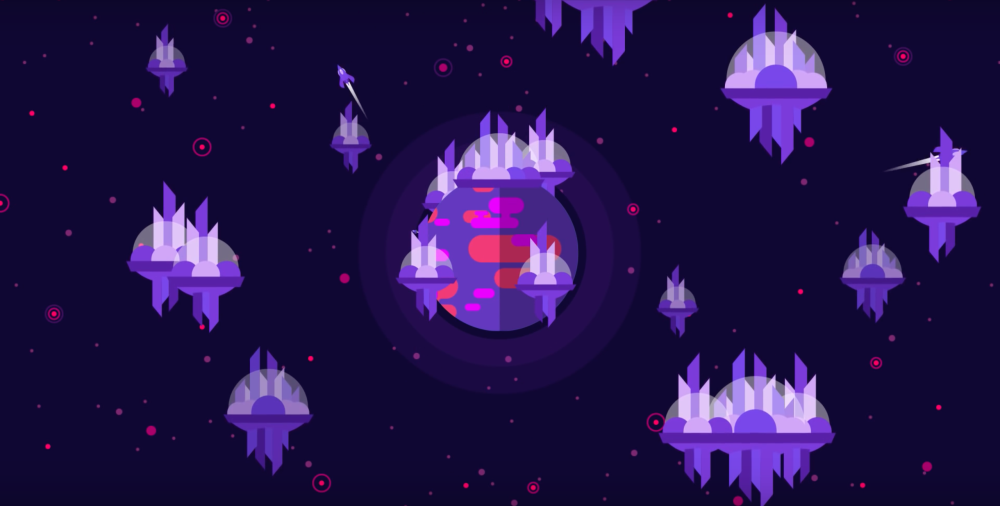 Once we become a type one civilization and master nuclear fusion, interstellar travel may be possible. By expanding space behind a ship and contracting space in front of the ship negative mass can be created to overcome special theory of relativity and thereby breaking the limits of speed set by Einstein. The problem is that even though the math behind the Alcubierre drive or Alcubierre warp drive is valid, it may not have a physical meaning. Einsteins theories of relativity do not take into account quantum mechaics, if the theory of quantum gravity, which is combination of both the theories is true, then travelling back in time would become possible but it would make Alcubierre drive invalid. The math behind the drive is still true and is given below.

Well the truth is that we are limited to a hundred billionth of the observable universe no matter what. Even if we travel at the speed of light we will never be able to go beyond the local super cluster due to the expansion of the universe which is believed to be happening due to dark matter. The only possible way to go beyond this barrier is by becoming a type 3 civilization and bending space time.

If travelling faster than light is not possible, we might need to look into immortality or hibernation so that humans can survive the long trip to other planets in the milky way. We thus need to look into gene modification. Recently in 2015 the gene modification industry changed so significantly that experiments have taken place where cancer and HIV have been removed from a subjects’ body. Not only can gene modification give a subject immunity, it can give the subject super powers like immortality, super strength, gills, wings, 4 arms, etc. The shocking thing is that now all this is possible and it is no longer the future. Up till now gene modification has achieved a lot of great things. For example, tomatoes have longer shelf life due to it, we have been able to artificially create enzymes which can keep us immune and we no longer need to obtain them from plant organs, but CRISPR is not only going to make the next revolution possible, it is going to make it so cheap that anyone with a lab can do gene modification research. CRISPR can make all science fiction a reality today. But what is CRISPR?

Bacteria and viruses have been at war since the dawn of time. Phages kill 40% of all bacteria in the ocean every day. They insert their own genetic code in bacteria and take over them by converting them into factories that make more phages. Bacteria tries to fight but the protection tools are too weak. If they survive they can activate their most powerful antivirus tool. After surviving the attack they save a part of the virus DNA in a DNA archive called CRISPR. When the virus attacks again the RNA makes a copy from the DNA archive and arms releases Cas9, a protein. The protein matches the DNA with every possible DNA it has in the archive, if there is a 100% match, it removes the virus DNA from the bacteria DNA so perfectly that in the biology field Cas9 is now called a DNA surgeon.

The revolution began when scientists figured out CRISPR is programmable. You can just give it a copy of DNA you want to modify and put the system in a LIVING CELL. CRISPR can study the most complicated DNA sequences. CRISPR works for animals, plants, micro organisms and finally humans. In 2015 CRISPR was used to cut off HIV from patients in a lab. In 2016 a larger scale experiment was done on many rats at the same time. All rats had HIV in 99% of their cells. After vaccinating them with CRISPR the HIV reduced to half in all of the rats bodies. Cancer occurs when cells refuse to die. Immune system can’t find cancer cells easily. CRISPR can give them this ability. In a few decades, a kid with cancer might say, “Mom, it’s just cancer, I don’t want a vaccine.” The first CRISPR- Cancer human trials have been approved in US already. China has announced lung cancer trials this month, that is August 2016. CRISPR can end all diseases, including genetic, and hence make the human race immune to all diseases. Imagine, you could drink sewage water in time of crises and still be perfectly fine.

Coming to super babies, it has been done twice. There are children who technically have three parents. With CRISPR you can give children genes with super strength and also combine animal genes with their genes and create a completely new DNA.

CRISPR can reverse aging or stop it by borrowing some genes from animals immune to aging like turritopsis nutricula. Biological aging might not even shock people a few decades later. All we need is someone to convince a smart billionaire who is investing in the future, for example in space travel and energy. Yes, obviously I am talking about Elon Musk.

As far as food scarcity is concerned, CRISPR can give humans the ability to make enough energy from once small meal, to survive for an entire day. CRISPR is a small revolution right now but it might speed up evolution. For all we know gene modification might make a type 1 civilization a type 3 civilizations.

Other than CRISPR, internet of things is now a reality. You can read my blog on that by pressing this link later – Link. Other than that basic quantum computer which work on superposition and qbits have already been built.  Neurons can now be controlled and hence networks programmed in our brains. We might not need to waste 25 years of our life to understand and learn everything. All we will need a few decades from now is a chip that can make networks in our brain. After that we will be able to download martial arts from the internet to our brains and then become experts when the installation is complete. All this might sound crazy but all this is happening.

Whatever your opinion is on all this, the future is approaching no matter what. What is insane science fiction, is about to become our new reality.